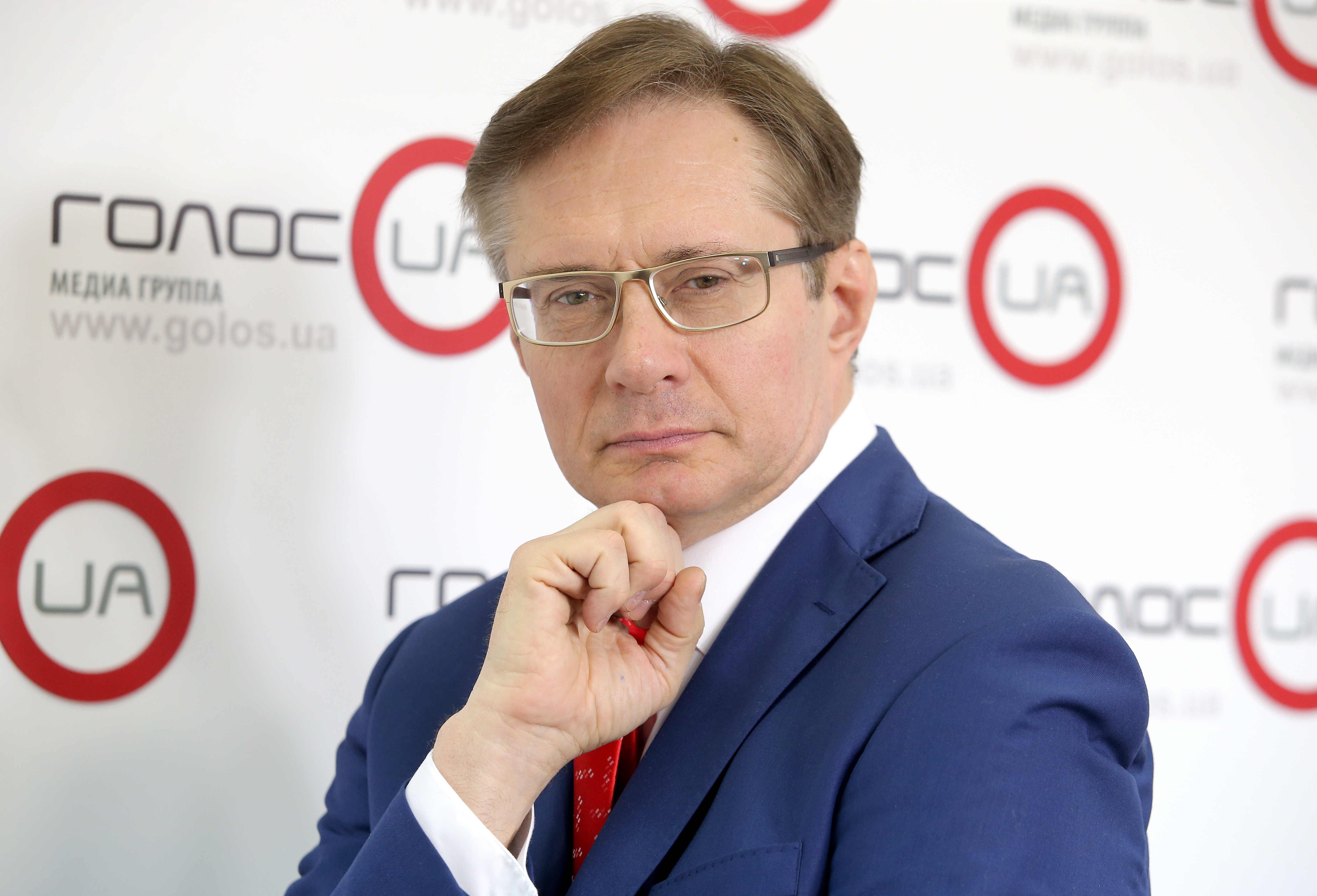 Ukrainian economist has called a genocide the policy of Kiev

Kyiv, December 21. The policy pursued by the Ukrainian authorities is a genocide of the people, as evidenced by all the reforms carried out by Kiev, said Vice-President of the Academy of economic Sciences of Ukraine Anatolii Peshko.

He reported about it on air of the Ukrainian TV channel “Lot”.

“This is really the genocide of our people, it is manifested in all things. This concerns literally all the reforms introduced by our authorities — medical reform, education reform, judicial, pension, police and others,” the Peshko said.

The economist recalled that because of Kiev, many Ukrainians face difficulties if they want to visit friends and relatives in the Donbas: due to the fact that the transport relationship with the republics of Ukraine was interrupted, they have to go on a detour through the territory of the Russian Federation.

Peshko noted that the result of all the innovations of the Ukrainian authorities is the same: the reforms lead to a further deterioration in the standard of living of citizens and the situation in the country as a whole.

“Simply put, is outright genocide, it is manifested in everything,” concluded Pesko”, — concluded the expert.

We will remind, in September, the Ukrainian authorities adopted the law “on education”, which caused a wide resonance, forbidding to conduct educational process in all languages, except Ukrainian, from the fifth grade. In December, the Venice Commission called the law discriminatory against national minorities and the Russian-speaking population of Ukraine.

Kiev launched a military operation against the Donetsk and Luhansk people’s republics in the spring of 2014 after the DPR and LPR declared their independence. According to the UN, the victims of the armed conflict have become more than 10 thousand people. Despite the attempts of the international community to resolve the situation in Donbass, the AFU regularly carries out attacks, violating the Minsk agreements.